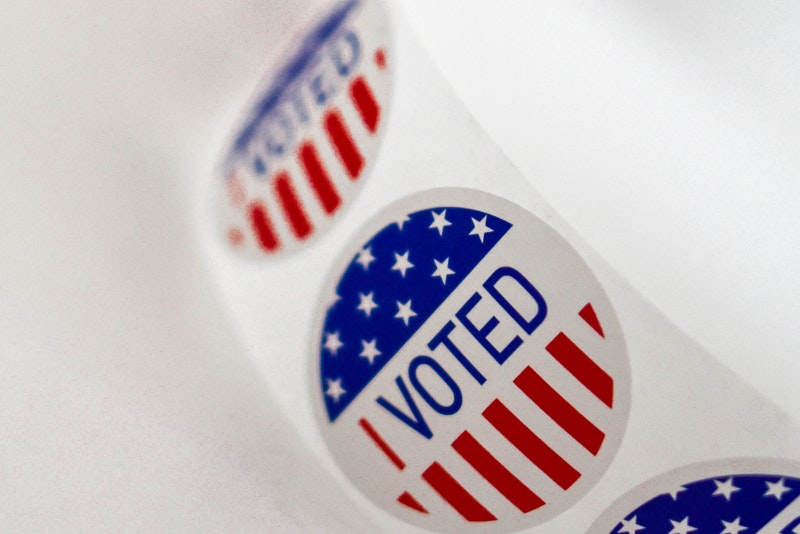 As more and more votes were counted after Tuesday’s initial election results, the numbers don’t seem to be changing all that much.

The wide gaps between candidates in many races remain.

Bruce Harrell still has a commanding lead over Lorena González in the race for Seattle Mayor, 64% to 35%. Meanwhile, two of the other progressive candidates for city council and city attorney, Nikkita Oliver and Nicole Thomas-Kennedy, still trail significantly in their respective races.

Kim Malcolm: You were at Bruce Harrell’s election event last night. What did he have to say?

David Hyde: The same kind of moderate-progressive message that we’ve been hearing from him all year. He talked about unity, about bringing the city together, about moving Seattle to the center on some of the key issues that voters and candidates have been talking about this year: homelessness, public safety, policing.

I know you were out talking to voters this week about the issues. Were you hearing anything that might help buttress that and explain these results?

Yes. I would say the biggest factor explaining the split among Democrats in Seattle this year could well turn out to be age. People in their 50s, 60s, 70s and older are tending to sound a little bit more moderate. Here’s a woman named Lora May speaking with me just after casting her ballot:

“Homelessness, cleaning up our streets, and not defunding our police.”

Contrast that with people in their 20s and 30s, who tended to sound more progressive. Jenny Woo was at that same ballot drop box:

“More advocacy for the low income, for people of color, for communities of color.”

Earlier today, I spoke about this with University of Washington political science professor Jake Grumbach:

“To summarize political behavior in the U.S., if you want to know which party someone votes for– Democrat, Republican or third party — you should know their racial background. If you want to know within a party, which type of Democrat or which type of Republican, you want to know their age. Age is the best predictor in Democratic primary elections. So for example, among black voters, younger black voters tend to vote for progressive candidates, older black voters tend to vote for the more moderate candidates. Again, age within party is the best predictor.”

The other thing Professor Grumbach wanted to talk about is turnout, which is going to be right around where it is generally for off year elections in Seattle, around 50%. Unlike some other states, we still elect local candidates in off year elections like this one. It turns out younger people are a lot less likely to vote in these off-year elections than older voters. To be clear, younger people just vote a lot less period, but that trend is more severe in these odd year elections. In practice, that tends to tilt the balance in favor of older voters who tend to be a little bit more moderate.

Would that be enough to explain these results? What about the concerns about rising gun violence and safety perceptions downtown?

If we end up seeing double digit wins, it’s a lot harder to see the year that people are voting as being the only or the biggest factor. Also, keep in mind progressive candidates often do really well here. In 2019, the non-Amazon backed candidates practically ran the table in city council races.

Let’s check out some other races where progressive candidates are behind: city council position 9 and Seattle city attorney as well.

Yes, if Ann Davison holds on and wins that city attorney race, Seattle voters will have elected their first Republican since the 1980s. She is ahead of Nicole Thomas-Kennedy, the more progressive candidate, who ran as an abolitionist.

Similar story in Position 9. Sara Nelson, a business owner, is currently ahead in the count against attorney and activist Nikkita Oliver, also an abolitionist. You could say, based on the trends that we’re seeing so far, abolitionist candidates did not do well. And there’s some evidence for this nationally within blue cities like Seattle, that moderate even business friendly messages seem to have been doing pretty well.

On the other side, it would be a huge mistake to think that Seattle has suddenly turned more Republican, as I’m seeing suggested on some websites, where there seem to be some more conservative folks hopeful that the city may be trending more Republican right now. You look at the city attorney’s race in particular, I don’t know this, but probably if Davison holds on, it had a lot more to do with voters voting against her opponent Nicole Thomas-Kennedy than people suddenly becoming Republican. So, Seattle is no less blue today than it was October 31.