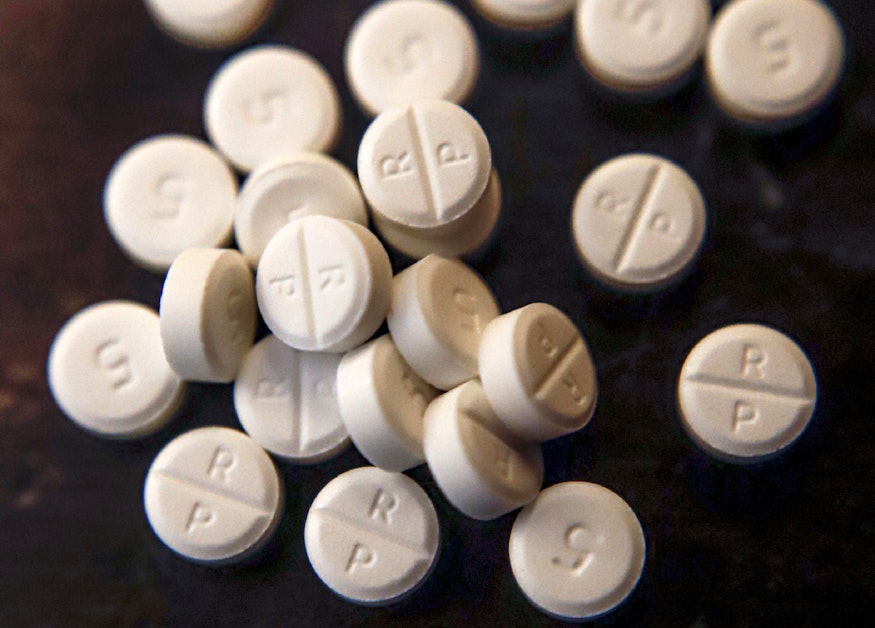 National attention is turning to King County Superior Court where three opioid distributors are on trial. State Attorney General Bob Ferguson has accused Cardinal Health, McKesson, and AmerisourceBergen of not keeping tight enough controls on where their drugs were being sent. This summer, Ferguson rejected a settlement that would have brought Washington State more than half a billion dollars.

Attorney Christine Minhee is a Soros Justice Fellow based in Seattle, and the founder of opioidsettlementtracker.com, which contains a wealth of information about how the litigation is playing out. She talked to KUOW’s Kim Malcolm about the trial.

Kim Malcolm: When you heard that Washington State was saying no to the settlement, what did you think?

Christine Minhee: As a Seattleite and new Washingtonian, I was secretly proud. I like Bob Ferguson for coming out with his arms swinging. Bob Ferguson talks a lot of big game when it comes to holding these companies accountable, as do a lot of state AGs, but he’s one of the very few that are actually sticking with these trial dates and trying his hand at court, and I love that.

It is a gamble, though, right? The state of Washington could lose this case, and then what would happen?

California and Oklahoma have suffered some defeats in the realm of what legal scholars would refer to as public nuisance doctrine. Our state’s attorney general is certainly keeping an eye on that. He acknowledged that the risks of trial are high. He’s willing to try his hand at trial, and hopefully, he could get more money through that route.

What are you going to be looking for here in Washington? What should we be watching for?

I’d be very curious to see how public nuisance doctrine can attach to hold these distributors liable. In Oklahoma and California, those negative for plaintiffs decisions involved opioid manufacturers. Here we have distributors who are being sued, not only just under one theory but under our state’s Consumer Protection Act as well.

You write on your website, “We snack on our fantasies of disengorging billions from opioid manufacturers…. partly because our karmic sense of balance entails that they deserve it.” Then you go on to ask, what would make a grieving mother whole? What’s your answer to that?

Certainly, there’s no amount of money that would make that grieving mother whole. The thing that is just so terrifying about the opioid litigation is this idea that we may not even have the right defendants. We’re going after these big pharma companies, but what about the lapses in enforcement from the DEA? What about the weird prescribing guidelines from the FDA? What about what Congress could have done? So there is a meta sense of injustice there.

Bob Ferguson has acknowledged the reality that going into trial, despite all of its uncertainties, at least gets these companies into court. It at least gives residents of Washington, folks who have lost people to overdoses, an actual day in court. If that ceases to mean something in this world, I think that that’s when we’re really in trouble.