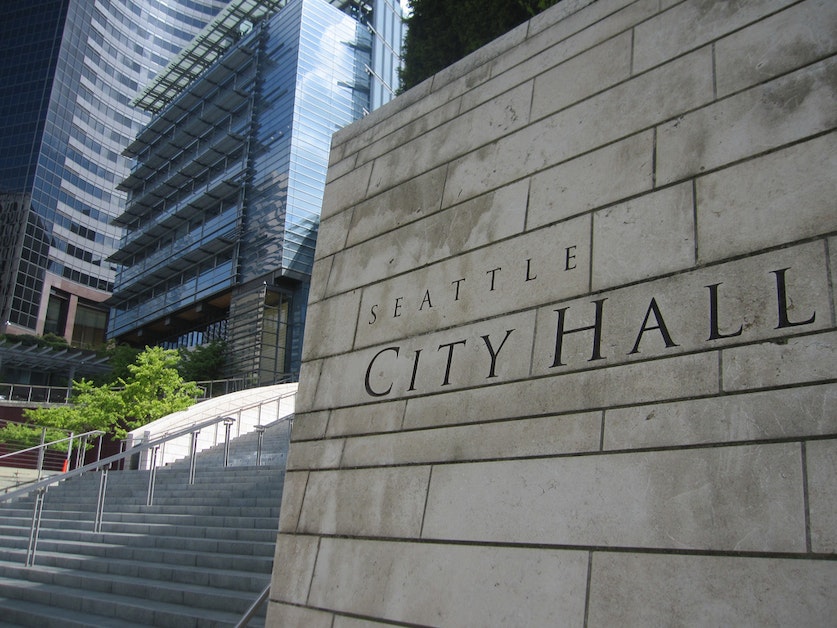 You could call it “the blowhard rule,” meant to keep long-winded legislators on track. This week, the Seattle City Council banned its members from droning on too long.

The Seattle Council essentially said: Keep your speeches to 10 minutes or less.

That is consistent with Robert’s Rules of Order, the generally accepted rules for official proceedings. The 10 minute rule was among a handful of other procedural updates Seattle’s Council approved this week. It aims to keep drawn-out speeches to a minimum, and meetings moving along.

The new rule bars council members from speaking for or against a motion for longer than 10 minutes. And they can do so only twice, without special permission from their fellow council members to go longer.

Some council members have reputations for talking longer than 10 minutes, including Kshama Sawant, who was part of an exchange last month with Councilmember Dan Strauss. Strauss was chairing a meeting when he interrupted Sawant in the middle of a lengthy address.

“Councilmember Sawant,” Strauss interjected. “Just noting that we are two people through this agenda and have about 10 minutes left.”

He says it’s not directed at any council member in particular. Originally, Strauss proposed to limit council member comments to two instances of five minutes, but that didn’t make it out of committee. The Council ultimately favored the 10 minute rule.