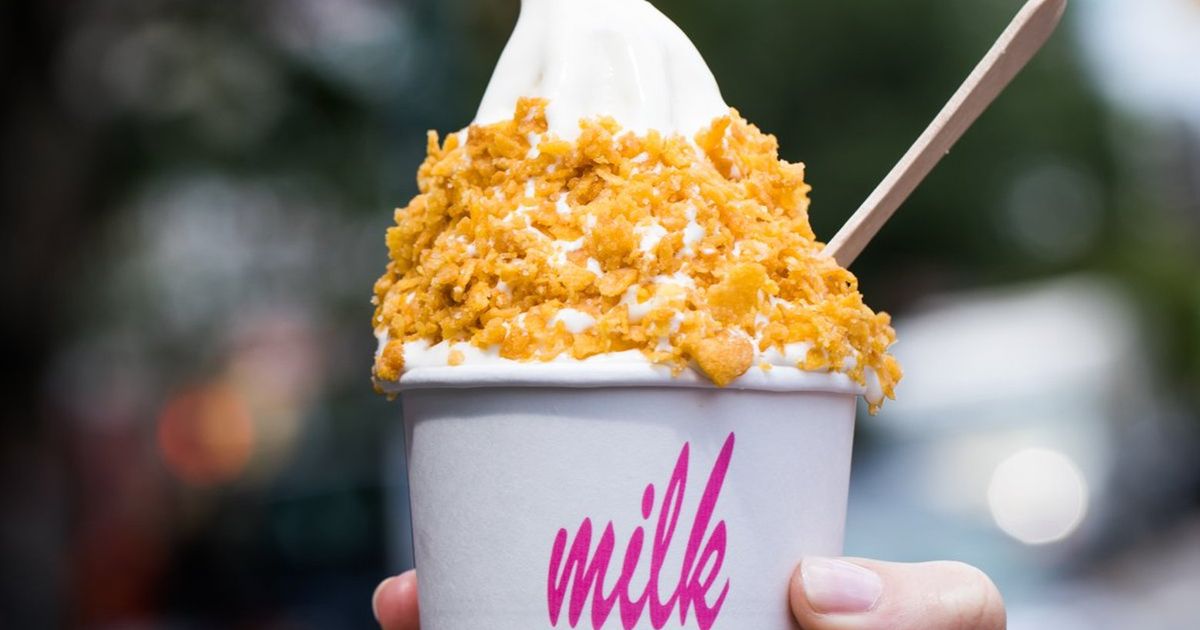 The popular New York City-based Milk Bar will open a dessert shop in Nordstrom at Bellevue Square this fall.

Nordstrom officials confirmed Thursday that celebrity pastry chef Christina Tosi will debut her first branch in Washington state on the second floor of the department store. Tosi is famous for her many whimsical takes on sweets, including her best-selling three-layer birthday cake inspired by boxed vanilla funfetti cake mixes, her compost cookies filled with potato chips, pretzels, graham crackers, coffee, oats and butterscotch, and her line of cereal milk desserts. She is often credited with starting the soft-serve craze in restaurants.

The Downtown Bellevue Network was the first to report the opening.

Tosi, who has drawn long lines for her pop ups around the Seattle area in the past, has hinted in previous visits that the Seattle metropolitan area market might be on her list. The famous New York City bakery has also expanded to Boston, Los Angeles, Las Vegas, Washington D.C. as well as in Toronto.

Earlier this month, Tosi also announced that she will sell her new cake truffles at Taco Bell.