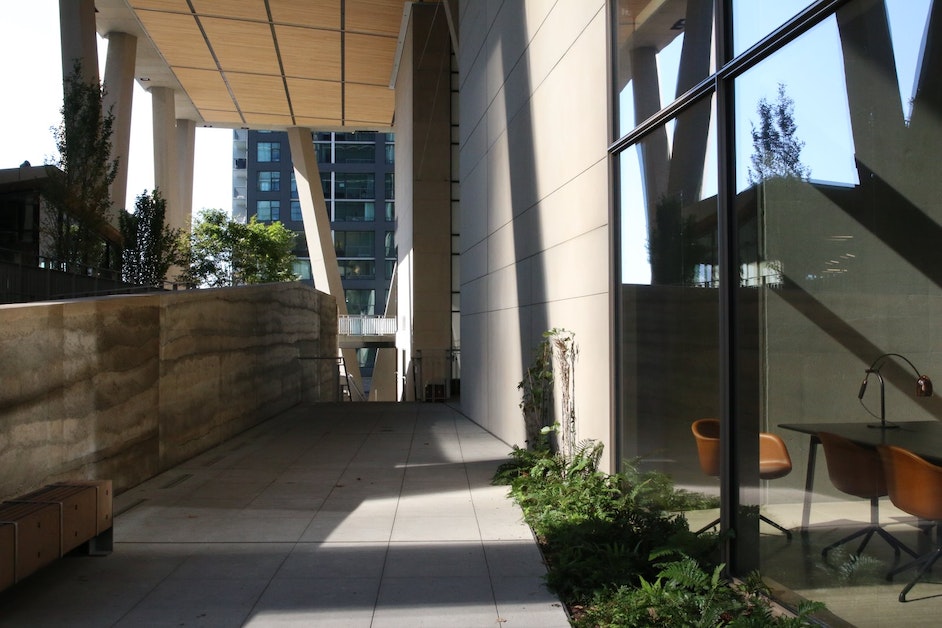 The Seattle metro area is booming. It might not seem like it, when you look at our downtowns and see vacant store fronts. But the market for office space in our region tells a different story.

No other U.S. city, except Boston, has as much demand for office space right now. That’s according to a new report by CBRE, which looks at commercial real estate.

CBRE’s Head of Pacific Northwest Operations John Miller said that remote workers have changed the game a little, and hybrid offices will let companies save a little space on desks. But even so, when companies forecast 10 years into the future, they discover they’re gonna need a lot more desks. A lot.

“Given the job growth, and the trends in Seattle historically for job growth, they’re gonna far exceed what they currently have in their footprint,” said Miller.

And so, companies are signing 10 year leases.

Seattle was one of only two major U.S. metro regions where new office space leases did not slow down in January, Miller said. The other city was Denver.

In Seattle, January’s lease activity was 34% higher than it averaged just before the pandemic.

Some of that is still subleases. That’s when companies hedge their bets by leasing a large area but subleasing part of it out to another tenant until they know for sure how much they’ll need. But the number of subleases in Seattle is shrinking.

Miller said the companies driving this growth are tech companies, of course, but also life science companies, which have boosted Seattle’s economy even as Bellevue soaks up some of the region’s tech workers.

Video game companies are booming too.

“There’s about 500 game companies in the local region,” he said. “We live in kind of the Hollywood of the games business. Us game people, maybe we don’t make as much a big a deal out of it as the Hollywood people do, so maybe you don’t realize that you’re living in the middle of a great games place.”

Fries spoke Friday at the One Eastside Economic Outlook Summit, surrounded on Zoom by vintage arcade game cabinets in various states of restoration, including the original Pong.

At the same event, Debbie Lacy of Eastside for All emphasized that those who benefit from growth in the region must find ways to include entrepreneurs from underrepresented communities.

“Who is most impacted by this situation happening, who has the most to lose?” Lacy said. “Where can we reach out and bring people into the conversation and co-create agendas together, so we’re not feeling like we’re an afterthought?”

Lacy said as companies compete for limited office space, it’s important to make sure Black-owned and other BIPOC-led businesses to have access to loans.

She pointed to Seattle’s “Equitable Development Initiative,” which helps BIPOC businesses grow their capacity. She said she hopes King County will pass its proposal for a county-wide version of that program soon.