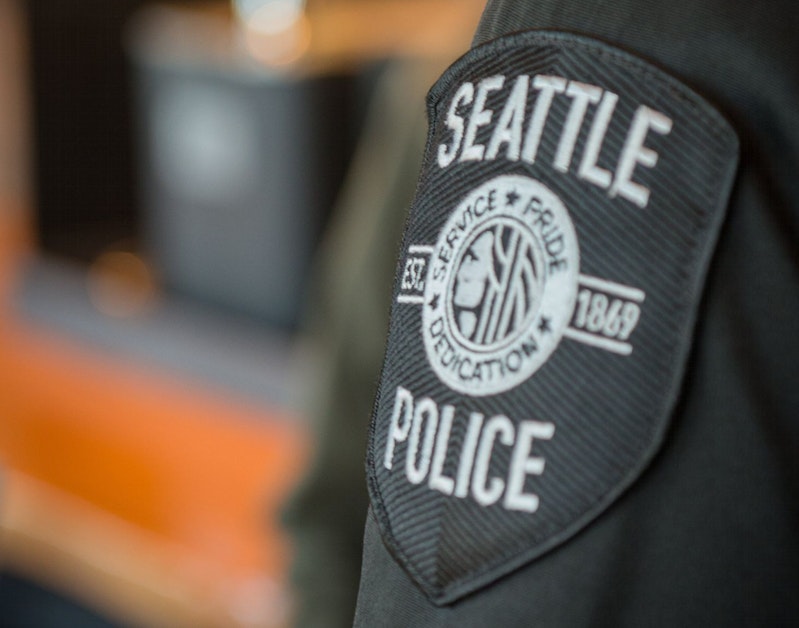 About a quarter of sworn Seattle police officers had not submitted their Covid vaccination records as of October 7, less than two weeks before the deadline to comply with the Covid vaccination mandate for city employees.

Seattle Mayor Jenny Durkan says she’s still hopeful those officers will come around. And if they don’t: “That’s their individual choice.”

“Every individual has the ability to determine that they know what is required for them to maintain the job they have,” Durkan says.

She’s praising — and reminding residents — the vast majority of city employees have been vaccinated and verified their Covid vaccination status.

According to a Seattle Police Department spokesperson, 111 of those who submitted records are asking for religious or medical exemptions. Add that to the holdouts, and you get a clearer picture of pushback against the mandate.

Durkan says all city employees on the front lines will be vaccinated.

“If there is a valid religious or medical exemption, then we have an obligation to determine whether we can accommodate them with other jobs that will not put them in that position where they could expose others,” she says. “And if we can’t, then they will not be able to continue in their employment.”

It’s not quite that simple, though.

The city has already negotiated with the Coalition of City Unions, Fire Fighters Union Local 27 and IBEW Local 77 on issues such as returning to offices and frontline worker pay.

According to the Mayor’s Office, the tentative agreements included:

So, Durkan can boast about agreements with almost all major city unions — all except the Seattle Police Officers’ Guild.

“I really wanted to provide, to all city employees, uniform benefits for the work that they have done — showing up every day during this pandemic — and also to incentivize people [to get vaccinated],” Durkan says.

As she has repeatedly acknowledged and pledged to alleviate, though, SPD is struggling with attrition among its officers.

Durkan’s proposed budget for 2022 — when she will no longer by mayor — includes funding to hire 35 new officers. She also wants money for financial incentives for new recruits and transfers from other departments.

And she argues the rate of violent crime in Seattle is evidence that the city needs more officers now.

Overall gun violence in Seattle is on the rise. There were 420 gunfire cases in all of 2020, and 370 such incidents have occurred as of August 31. Police say they’re concerned the city is on track to record more shootings this year than the previous year.

The department is preparing to activate a mobilization plan next Wednesday if it comes up short. It would essentially put all department workers with patrol experience in uniforms and ready to respond to emergency calls if needed.