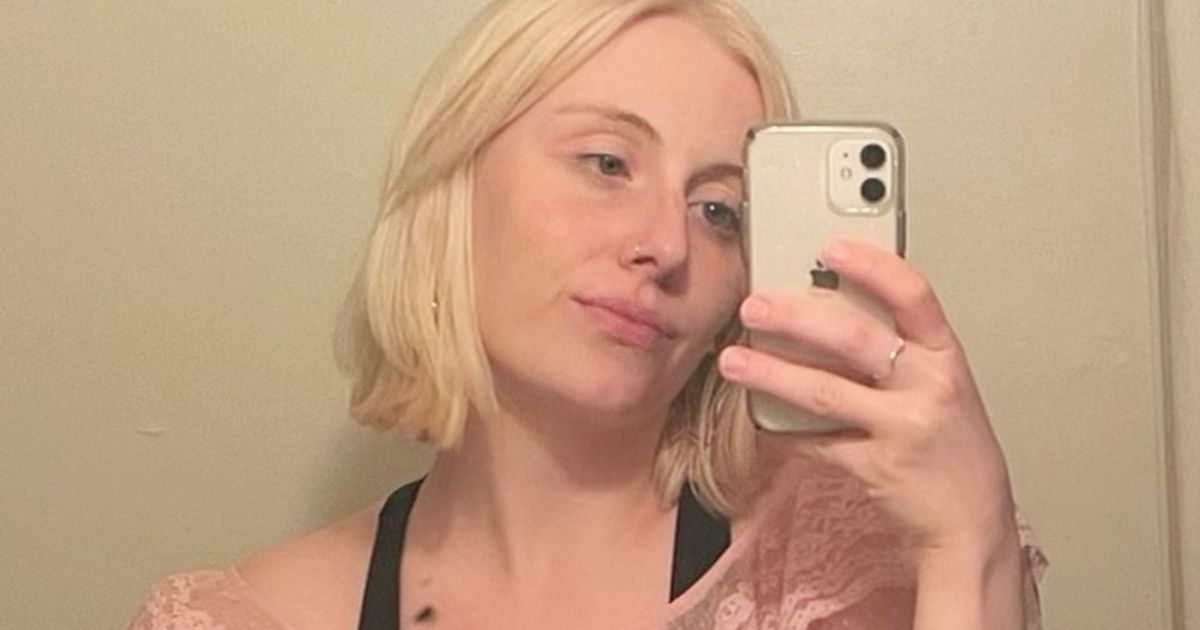 Seattle Met style editor Zoe Sayler hates having her photo taken, but she loves taking her picture. Mirror selfies — a millennial diary falling out of style as high-res phone cameras proliferate — provide “the ability to hone, or get a real grasp, on how you want the world to see you,” Sayler says. “And that’s all, I think, that style is.”

Sayler could be the only Seattle journalist with the title “style editor,” a job that invokes New York catwalks. (Sayler earlier interned for The Seattle Times, where we became friends.)

“Seattle style,” on the other hand, evokes Blundstone boots, Patagonia jackets and Carhartt beanies — not exactly high fashion. Anytime Sayler tells someone what her job is, she feels the burden to disprove that.

“I want to represent both the magazine and the city well, because it’s not as unfashionable as people like to say,” Sayler says. Local designers like Anna Dong and Dan McLean develop their own aesthetics without competing with “a million different people who are trying to make it in the exact same niche they are.”

In this mirror selfie, Sayler’s wearing a “Paloma” skort and sports bra from Seattle eco-friendly activewear company Girlfriend Collective and a sheer top from Fremont Vintage Mall. Sayler hasn’t been posting selfies as much recently because of winter, gray spring and Juneuary — but she can feel things about to change.

“Just the idea of summer has made me want to take more selfies,” Sayler says.