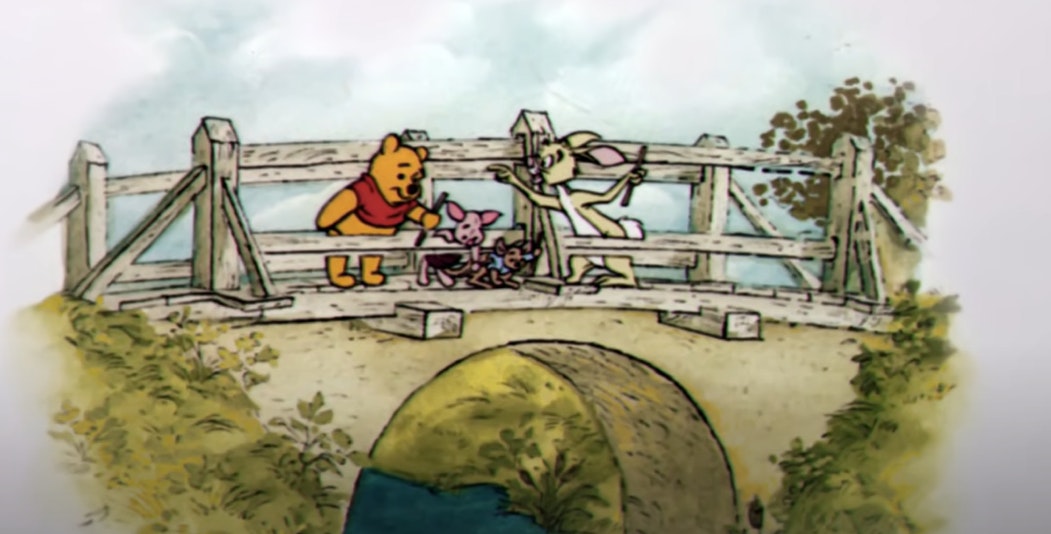 The Seahawks and the Huskies lost over the weekend. The Seattle Kraken are in last place. KUOW’s Bill Radke asked an expert how local sports fans should process the futility.

Dugar says the two pillars of Seahawks football – quarterback Russell Wilson and head coach Pete Carroll – have pulled apart. Wilson wants to pass the ball and be the star. Carroll wants to play it safer and run the ball.

“I think the partnership has to be split,” Dugar says. “It’s almost like a buddy cop movie with a bunch of sequels. By movie four, these guys can’t just still be buddy-buddy, right? One of my favorite buddy cop series is Bad Boys – Martin Lawrence, and Will Smith. By the second movie, Martin’s ready to quit and by the third one, he actually does.”

The head coach leaving would be a huge blow to the team, Dugar says. But so would the quarterback leaving.

“Life without Russ, as Seahawks fans saw (when Wilson was injured in October) – it’s very gloomy. It just wasn’t fun. It was on national TV, they kept losing. It stunk.”

One way to deal with this is to notice all the winning teams we have: Seattle Storm, OL Reign, Seattle Sounders! They’re consistently excellent.

My approach is to ask, “What does it even mean when our team loses or wins?”

I told Dugar that I think of sports as Pooh Sticks. I used to be bummed out when Seattle teams were terrible. Then it dawned on me: The home team losing a game doesn’t mean anything, until we give it meaning. So, try thinking of sports as just a game of Pooh Sticks. Winnie the Pooh and friends would drop a stick over the bridge. Then they’d run to the other side of the bridge and see which stick floated out first. That’s it! It’s not your identity. It’s not your pride. It’s not your shame. It’s not a rivalry. It’s just … fun.

Dugar couldn’t quite go with me on my analogy.

“While your example is rather rational and measured and nuanced, that’s just not what sports fandom is. It’s pretty loony. But I will say this: What’s transpired elsewhere in the world – the (Kyle Rittenhouse) trial in Wisconsin, or what’s going on with Ahmaud Ardery, George Floyd … I think we as a country have started to accept a little bit more like, ‘Yeah, I’m still rooting for my team. But between a pandemic and George Floyd … maybe sports isn’t the end of the world.’ We’re getting there. But we’re still a long ways away.”