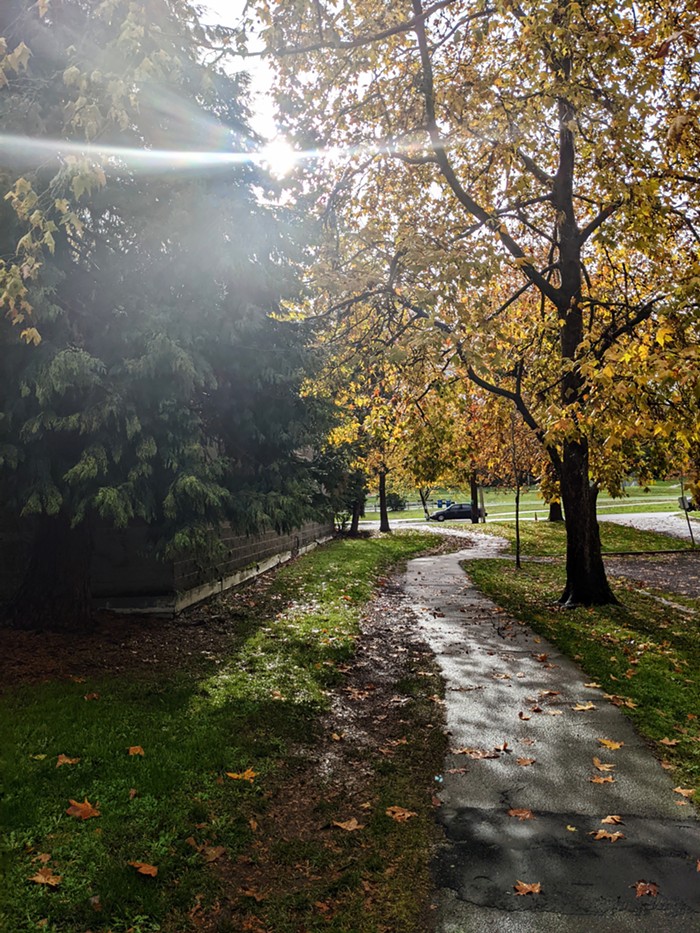 There is a South African rap track I really like to play now and then. It says: “Sleep is for the rich.” Fair enough. The poor can’t sleep because for them it’s either staying awake (working for beans) or hitting the streets. That said, let’s turn to the city of Seattle. It seems that we are in need of a 206 track that says: “Seattle is for the rich, [chete].” Watching the back of this line in a rhyme would be evidence provided by Gene Balk. The Seattle Times columnist wrote: “In more than half of the city’s census tracts, the majority of households have an income of at least $100,000. (There are 177 census tracts in Seattle, and 93 of them — that’s 53% — met that income threshold).” Tracts that are not dominated by $100,000 households are dropping like flies.

Marc Stiles, the real estate reporter for the Puget Sound Business Journal, says there are lots of condos on the market. If you have the cash or credit record, then you could own one of them. The list prices for these condos, according to Polaris Pacific, ranges “from $300,000 for studios of around 400 square feet at Nexus to $3.82 million for a 2,600-square-foot, three-bedroom home at Spire, which Laconia Development and Vanke US are developing.” There you have it.

You looking for a job? There is an opening. It’s the permanent position of police chief at the Seattle Police Department. Our mayor Bruce Harrell says he is looking for the right stuff. If you have it, he hopes to find it. He also told the current interim police chief Adrian Diaz to apply for the job, too.

Wait. Inflation is cooling down, and so now rising wages are the problem? Capitalism is the ultimate no-joy luck club.

Number 12. More bad news for you here. Your much-loved Bobby Wagner is now with the team that won this year’s Super Bowl, the Rams.

What people want to know right now about BA.2 is, to use the words of Mary Alice in a key moment of Charles Burnett’s To Sleep With Anger: “Are you a friend?” A friend in this case being symptoms as acceptable as those of the common cold, a friend of ours. According to the New York Times: “…BA.2, a subvariant of the highly infectious Omicron variant. Nobody knows for sure how much havoc it will cause.”

Cases in King County are on the rise, but not sharply. It’s still just a bump on the chart. BA.2., are you a friend?

Detecting increase in CoV-19 cases over past week in King County for 1st time since Omicron peak in early JAN. No increase in hospitalizations at this time, & a decrease in deaths.

What does this mean?

It is day-5 of the new series called The Slap. Still lots going on. What is the latest? Well, there is a story about an Indian American, Joseph Patel, a producer on Ahmir “Questlove” Thompson’s Oscar-winning doc, Summer of Soul (…Or, When the Revolution Could Not Be Televised). He is more than pissed at Chris Rock for calling him white. (Rock described the winners of the doc award as Questlove and four white guys.)

“The reason that makes me SO SO VERY ANGRY is because I was so proud to be one of a handful of South Asians to have ever won an Oscar in the history of the award,” Patel wrote in a Twitter thread airing his frustrations on Wednesday evening.

What would have happened if Patel, who is nowhere near white, smacked Rock for this insult?

Everyone has something to say about The Slap, but no one has stopped and asked philosophy about its position on the matter. I did. And this is what philosophy said: “The thing to consider is the substance of this assertion made by many of The Slap’s commentators: Two wrongs never make a right. Now, how can we be sure of this? Are we certain that it holds in every part of our expanding universe? Meaning, wherever you are (here or Mars or the farthest star), this remains true in the same way adding 2 with 2 can only result in 4? This is what I want us to think about for now. The validity of: Two Wrongs Never Make a Right.”

Someone I know really well saw something truly amazing in Genesee Park, which is next to Lake Washington and on top of an underworld of garbage dumped there long ago by a city that still had all of its chips placed on the future of Boeing. This is what happened. Crows were making life hell for a bald eagle looking for a meal. Eight or so of the birds screamed at and bombed the predator in the sky. Then suddenly, the eagle flew to the ground and stood there in the grass, which had yet to be cut by the park’s keepers. The crows followed the bald predator (which, in fact, is not bald) to the ground and quickly realized: It’s a trap.

The eagle began kicking crow-ass in the grass. In the sky, the crows had the advantage, but down here, it was all about eagle Taekwondo—spinning jump kicks, kicks to the breast, beak-breaking blows. Realizing that the danger they had entered might be deadly, the crows, beaten and bruised, returned to the safety of the sky. In a way, the eagle, when in the sky, essentially said to these pesky crows: Let’s take this outside. But the ground was outside.

Cats! Their love of warmth can be so cold:

Let’s conclude PM with the track mentioned in this post’s first entry, Youngsta CPT X Stilo Magolide’s “Sleep is For The Rich.”