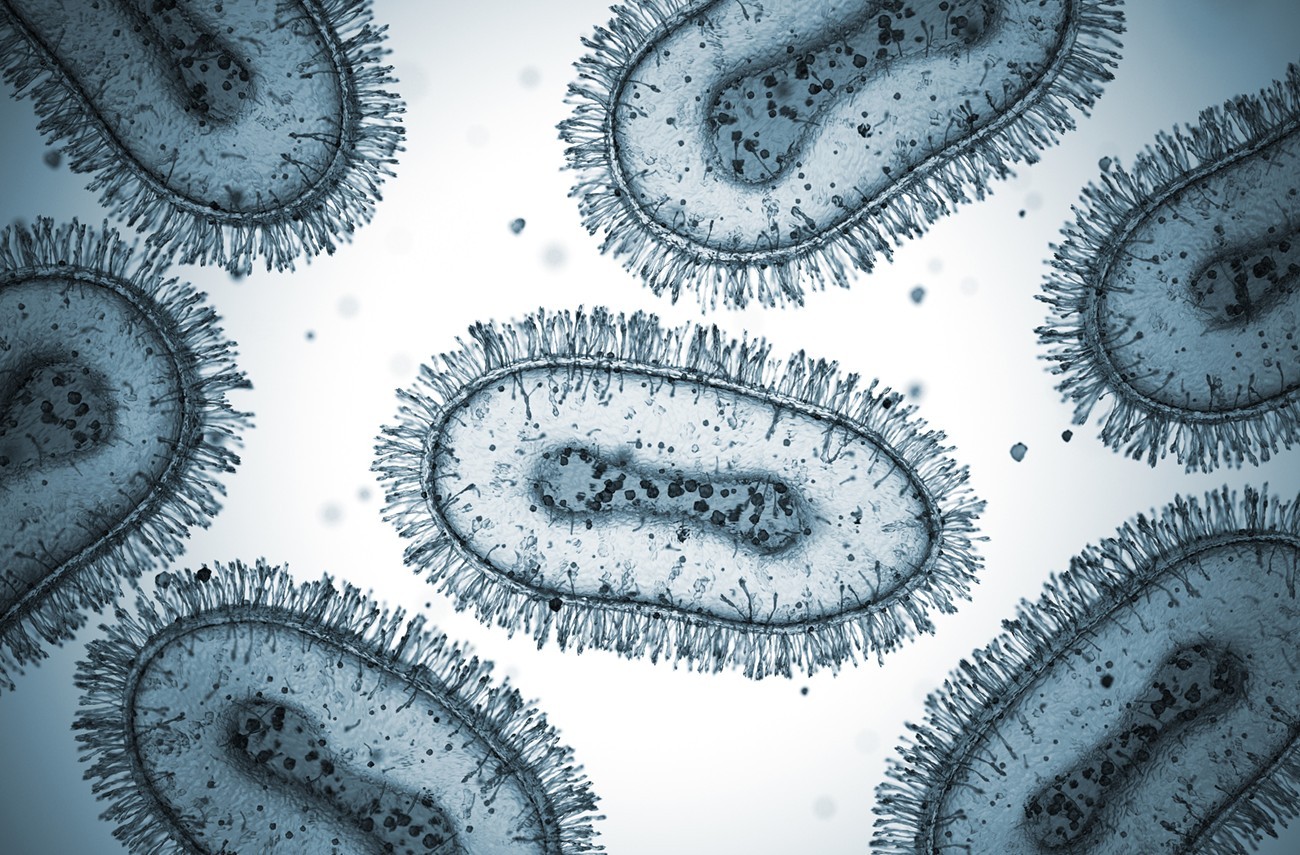 First and foremost, the weather:

Nice orange sunrise to start the day in Seattle. Possible to see 3 planets, Venus in the northeast sky, Mars in the southeast sky & Jupiter in the southern sky. Current forecast for Seattle will make it 5 90+ days in a row Saturday tying the record for consecutive 90+ days. #wawx pic.twitter.com/zaeHOSQD39

Please wear a mask: So the CDC wanted local jurisdictions to make their own call about mask mandates, but local jurisdictions have thrown their hands up and decided that since the CDC doesn’t have any firm rules, they won’t take a stand. But even in the wild, wild west that is pandemic summer #3, health experts urge you to mask up.

Why wear a mask? Because we are fucked if we do not. Everyone and their mother caught one of those pesky subvariants, and, according to the LA Times, we are looking at a “mass disabling event”—and we all know how the bosses treat people with disabilities under capitalism. Now (and always) is a good time to read up on disability activism before we all have to fight the capitalists to let us survive even if we cannot work in the ways society sees as most valuable.

The other plague: The feds are giving the whole country 786,000 more Monkeypox vaccines. Not to undersell the severity of the Monkeypox situation, but it does give me comfort that we already have a vaccine for this shit. Like, with COVID-19, we just raw-dogged for a year, and honestly when I think of how much painful, unnecessary death the state sanctioned, I want to vomit.

Classic: Washington landlords are back at it again, whining that they can’t make people homeless as easily. The Seattle Times reported that a bunch of real estate groups filed a lawsuit in Spokane County Superior Court this month arguing the state’s eviction process illegally delays landlords’ ability to access the courts.

Man steals a car on the ferry: Not to be pro-crime, but this one is kinda crafty. Disclaimer: Obviously not fun to get your car stolen. But this guy pretended to be a ferry worker and then just asked for a woman’s keys and stole her car. No shade to her, I would have done the same thing. You can find the full story over at KING 5.

Wonder if the guy tried the same thing with the captain: A ferry crashed into the Fauntleroy dock this morning. Sorry to anyone who wants to reach West Seattle by any means.

Not a cool crime: That guy accused of threatening to kill Rep. Jayapal got charged with felony stalking. You get one political hit in your life and you chose her? Fucked up.

All cops are bastards, and some cops allegedly solicit minors: Michael Scott Langton, a cop in Ferndale, got arrested for that charge yesterday. The cops won’t tell on him much more than that though, reports KOMO.

VOTE (if you’re into that sorta thing): I really hope someone told you in Slog AM on Monday that July 25 was the deadline to register to vote if you want to mail in a ballot in the Washington State primary. Of course, if you’re not yet registered, then you can still vote in-person, but, like, what a pain in the ass!

Who are these ads supposed to convince? 😂 pic.twitter.com/RsMP3npeGP

Recession time! I know so little about the economy that I won’t try and break down what the fuck is going on with the recession, but I’ll provide a link for your reading pleasure!

RIP $40 flights: JetBlue announced that it’s going to buy Spirit Airlines, making it the fifth largest airline in the country. But of course JetBlue plans to ruin the magic that is the discount airline by adding first-class seating and eventually making double-digit-priced flights to Vegas a thing of the past.

ICYMI: Mudede humbly changed his mind about Don’t Look Up.

And now for Billie Eilish’s latest: