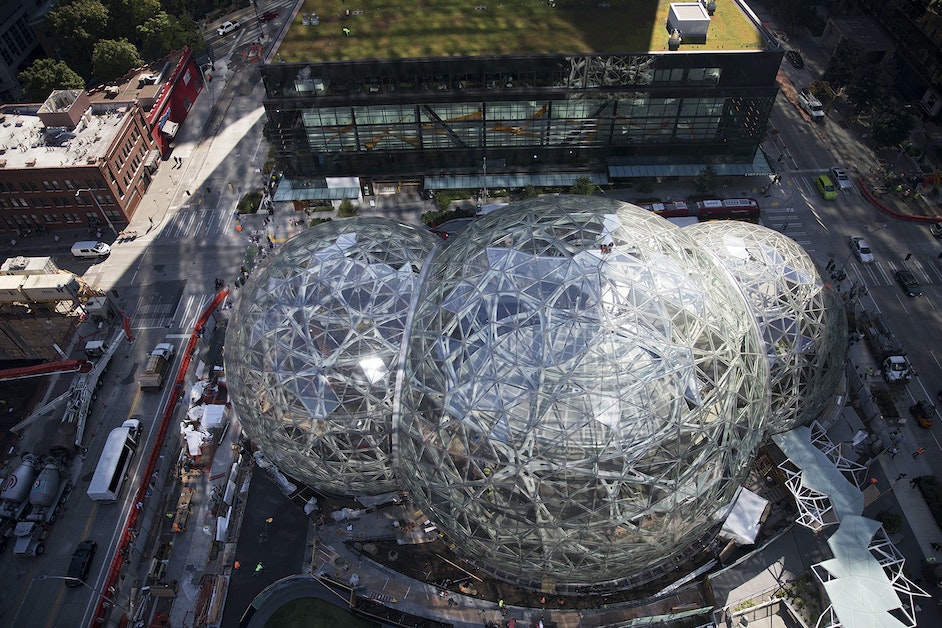 On Friday, the Seattle Chamber of Commerce’s challenge to the tax faced hard questions from a panel of appeals court judges.

We don’t know how the three-judge panel at Washington state’s Appeals Court will rule. But given tough questioning by one of the judges, things do not look good for Seattle’s Chamber of Commerce, which sued Seattle over the tax.

The Chamber’s attorney, James Williams, began his 10-minute presentation arguing that the payroll tax is a tax on employee compensation and therefore unconstitutional since income taxes are illegal in Washington state.

“This is about employee compensation, no matter how you look at it,” Williams said.

But Judge David Mann immediately interrupted with a line of questioning that nearly derailed the Chamber’s presentation.

The judge said that in the case of Seattle’s payroll tax, employee salaries are only used to measure how much businesses must pay. But it is the businesses that actually pay the tax.

“It’s not a tax on employees,” Mann said, “and that’s a fundamental difference.”

Mann’s questions, along with follow-up questions from the other two judges, echoed the arguments of the City of Seattle’s attorney, Kent Meyer.

Meyer argued that taxes on businesses are commonplace in Washington state.

“Cities in Washington do tax all sorts of business activity. Retailing, wholesaling, selling guns, selling telephone services – it’s a long list that I won’t go through,” he said, “and the [Washington state] Supreme Court upheld those taxes over a hundred years ago.”

The judges asked the city’s lawyer several questions about how the city would monitor implementation, but seemed satisfied with Seattle’s answers and did not press repeatedly on the same points as Judge Mann did with the Chamber’s lawyer.

Who pays the payroll tax

There’s a higher tax rate for companies with employees making over $400,000 a year. That rarified club includes Amazon.

How the payroll tax is spent

Many cities in the United States do not have enough housing. This is especially true in cities with significant tech growth, such as Seattle, where tech companies struggle to find enough workers and pay high salaries to draw fresh talent from around the world.

Many experts agree that rising rents lead to homelessness, and that this is one reason Seattle has such a large number of people living outside.

CORRECTION: An early version of this story suggested an Appeals Court ruling could mark the end of the line for this challenge. However, the Chamber could still try to appeal to the Supreme Court.