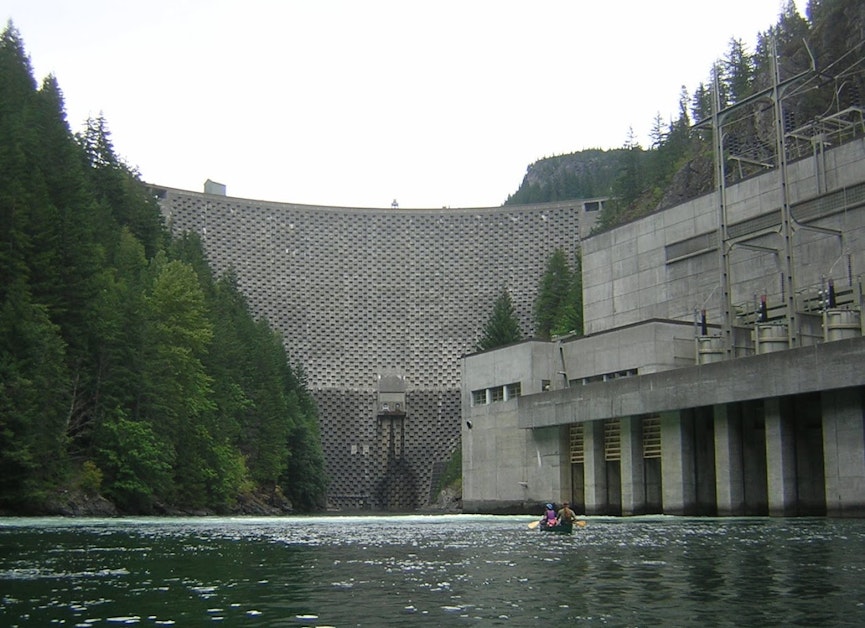 The Upper Skagit Tribe will soon reclaim hundreds of historic artifacts from the city of Seattle that were uncovered during hydroelectric dam projects.

The city has had the stone and bone artifacts in its possession for most of the past decade, but on Tuesday the Seattle City Council voted that the tribe — not the city — should have ownership of them. It was a unanimous vote, 8-0, sponsored by Councilmember Sara Nelson.

The Upper Skagit Tribe formerly had a permanent winter village along the Skagit River. Part of the land is now considered property of the city of Seattle, as part of hydroelectric dam operations. The city operates four dams on the Skagit River (near Newhalem and Concrete, Wash.) to generate hydropower for Seattle.

Seattle City Light crews excavated the Gorge Dam site in 2013 for a hotel project, and found the historic tools and food-related devices.

The stone and bone tools are currently housed in Marblemount, Wash., at the North Cascades Visitor Center.

The new city ordinance states that the tribe wants to reclaim them because the items hold historic and cultural significance. Among them are flaked cobble tools, scrapers, one club, chopping and cutting devices, and hammerstones.

The Tribe historically carried out fishing, shellfishing, hunting and gathering activities from the saltwater areas all the way to the mountainous upper reaches of the Skagit River, according to tribal history.

During land seizures in the 1880s by white settlers, the Upper Skagit Tribe says more than one hundred canoes of people met with settlers to protest the takeover of their lands.