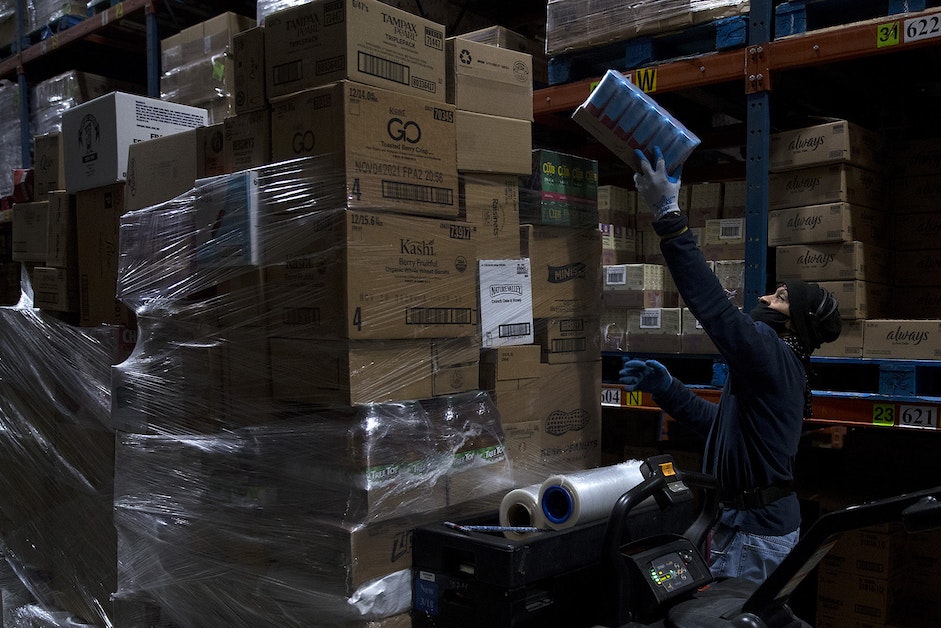 Seattle’s temporary hazard pay for grocery workers will soon end. The city council voted 5-2 Tuesday to end that despite pleas from workers.

In February last year, the city council implemented an extra $4 an hour in hazard pay to compensate essential grocery workers for keeping stores open during the Covid emergency.

“Only some grocery stores had been mandated to pay hazard pay while all other businesses have not,” Chisa said.

Before the vote, grocery workers urged the council to keep the pay in place, noting that Covid cases are still high. Trent Wu said many of his coworkers at Trader Joe’s in West Seattle are exposed to Covid every day.

“We have people getting injured because they’re being asked to work even harder than normal because we don’t have enough staff,” Wu said. “If you cut hazard pay, you’re going to lose grocery workers and you’re not going to keep your stores open in the city.”

Council members Tammy Morales and Kshama Sawant voted against the ordinance. Sawant pointed out that many grocery workers are struggling with inflation; ending the extra pay she said, would not bring down food prices.