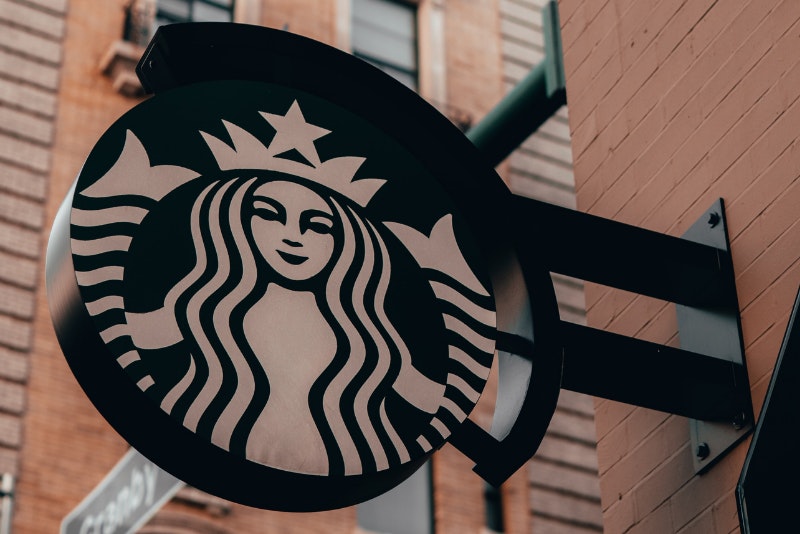 In the company’s hometown, a Seattle Starbucks store has voted to unionize, becoming the first on the West Coast to do so.

The employees at the Broadway and Denny store on Capitol Hill whooped and gasped as the vote count was tallied. The vote was unanimous, according to the National Labor Relations Board.

Rachel Ybarra and other baristas were buzzing with energy all day.

“We all talk to each other all the time, we’re a very close knit team,” they said. “We knew how everyone felt about unions before we even got cards, and everything that corporate has done since then has only sealed our resolve.”

Ybarra says that includes alleged retaliation by Starbucks against some pro-union workers. They organized to give baristas a stronger voice in pay and workplace issues, but in large part this store’s motivation was about solidarity with baristas elsewhere.

The Broadway and Denny store started to organize as soon as they caught word of the union effort by shops in Buffalo, New York and Mesa, Arizona.

“We’re blocks away from headquarters, and we thought it could be really meaningful and really important to unionize our store because we would be taking this to the home city of Starbucks,” they said.

The National Labor Relations Board counted the union ballots, called cards, in an online meeting today. Ybarra watched the vote with other baristas in a hotel conference room, joined by Seattle Councilmember Kshama Sawant who has become a booster for this union.

In a statement a Starbucks spokesperson says they believe that “we are better together as partners, without a union between us.”

“We are listening and learning from the partners in these stores as we always do across the country,” the statement says.

It’s now the seventh company-owned Starbucks to join the union Starbucks Workers United. And more could follow. More than 150 other locations are working to join the same union, including at least six in the Seattle area.