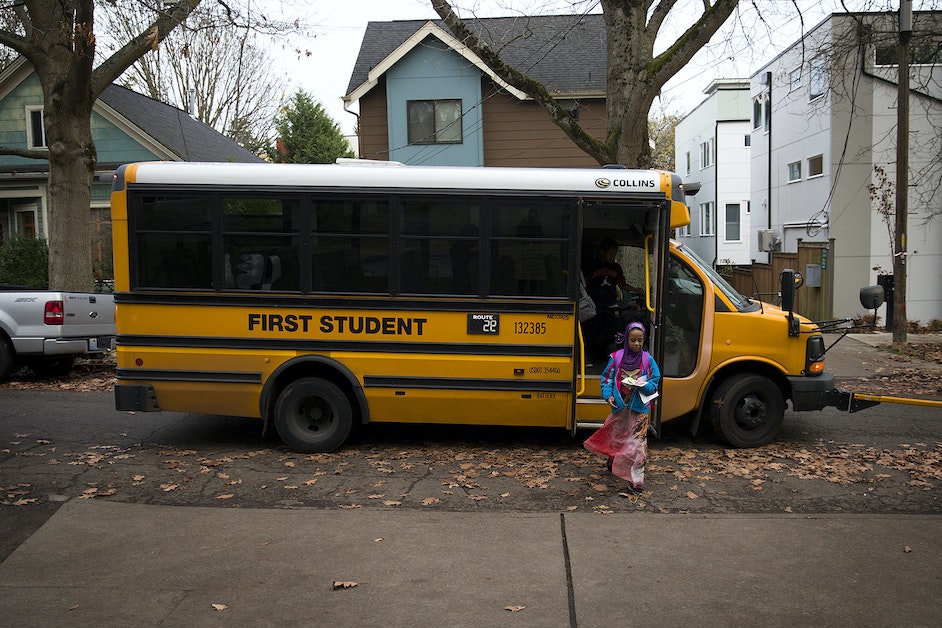 The debate over when to start school is over in Seattle — for now.

Fifty school bus routes are suspended in Seattle this spring due to a lack of drivers. Jones previously proposed adding a third start time next fall, which would spread out students pick-ups and offer bus service to more kids. It would have added a third tier of school times, with a new 9:30-4:00 schedule for some grades.

But Monday, Jones announced that the district decided against making those changes. The announcement came after a series of public meetings with families, in which Jones said many people expressed concern about adding yet another start time.

Some families were frustrated by the proposal, knowing it might cause them to stagger child care and drop-off times for children of different ages. Some also worried about class ending too close to sunset in the winter, at 4:00 p.m.

One change is still coming for the 2022-2023 school year: Some high schools could see a 10-minute change in start time.

Jones said the district will have the same bus schedule next fall, with reductions, because officials expect a national bus driver shortage to remain a problem into 2023. Additionally, he said, the district will prioritize bus service for students of color and those furthest from educational justice.