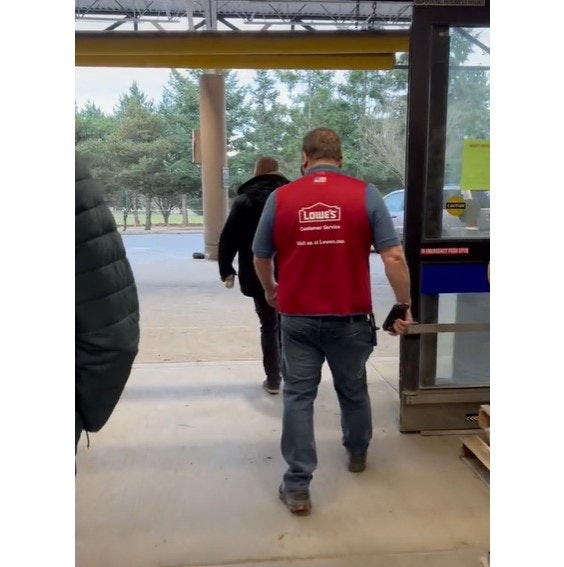 The King County Prosecutor’s Office and the Seattle city attorney are launching a new partnership to tackle organized retail theft.

Leesa Manion is Chief of Staff for the King County Prosecutor’s Office. Her office met with members of the Seattle City Attorney’s office in late January to launch the effort. The meeting included representatives from the Downtown Seattle Association, the Washington Retail Association, the Bellevue Collection, Best Buy, CVS Health, the Gap, Home Depot, Lowe’s, Safeway and Walgreens.

Manion said her office is looking at combining multiple misdemeanor offenses into a single felony charge.

“We in the King County Attorney’s Office may have the ability to aggregate those cases and file them as felonies,” she said. “It is the idea of bringing together multiple acts, aggregating the value of the theft, aggregating the number of crimes, the number of thefts, and combining those into a felony filing.”

“We’re also committed to working with the City Attorney’s office and law enforcement to share information to identify those repeat perpetrators.”

Manion said their threshold for felony prosecution is $7,500 in stolen merchandise. Anything between $2,000-$7,500 gets filed as a misdemeanor that is charged as an expedited crime in district court.

Manion said the prosecutor’s office has partnered with the City Attorney in recent years on domestic violence cases, but this meeting marked a new area of collaboration.

This week, Seattle City Attorney Ann Davison also announced a new policy to promptly charge new misdemeanor crimes. She said her office will now make a filing decision within five days once criminal cases are referred to them from the Seattle Police Department.

Previously, the office put new cases at the back of the line, while addressing the thousands of cases that built up during the court closures of the pandemic.

But Davison said that means victims and defendants could have to wait up to two years to get the case resolved. With this change, she said new cases will be charged more quickly.

“We must close the time gap between when a crime is committed – which is our opportunity to intervene with someone engaged with criminal activity – and shorten that time to when we decide what we are going to do in response,” she said.

Davison said reviewing cases in order would exacerbate the delays and make all of them harder to pursue.

“Because witnesses move away, are unavailable, or forget. Or don’t even participate in the process because the message has been, ‘your case does not matter.’ And we want that to not be the message anymore,” she said.

Davison’s decision means her office can pursue new cases more quickly, but that the unprecedented 5,000-case backlog remains a problem. She said she’ll announce measures to address backlogged cases in the coming weeks.

The policy change came at the recommendation of former U.S. Attorney Brian Moran, who Davison hired to assess the criminal division process and current backlog.

In a statement, the incoming head of the criminal division, Natalie Walton-Anderson, said: “As a prosecutor, I know that it just makes sense to process cases as the come in. The longer a case sits, the harder it becomes to prosecute. I’m grateful for Brian Moran’s thoughtful approach and recommendations on how the City Attorney’s Office can work through our backlog and best serve the residents and workers of Seattle … Timely justice for victims is just as important as timely intervention for those committing crimes.”