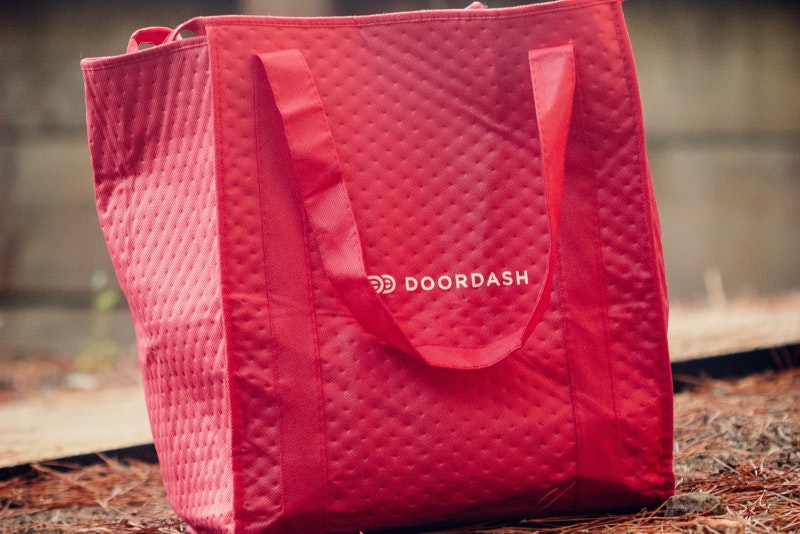 Some Seattle gig workers could soon get a pay raise. By a unanimous vote, the Seattle City Council passed the first of a series of so-called “Pay Up” policies regulating app-based companies.

Companies like DoorDash and Uber Eats saw business grow with the pandemic; it’s one of the fastest growing sectors of the economy.

The first set of regulations would require companies to pay the equivalent of Seattle’s hourly minimum wage on a per minute basis. In addition, they have to pay mileage for fulfilling the order, and mileage for rest or on their way to a job.

Workers that provide service for companies like Rover or Task Rabbit are excluded, for now anyway.

But under an amendment by Council member Tammy Morales, the council intends to consider similar regulations for marketplace companies no later than next summer.

The new law will take effect in 18 months.