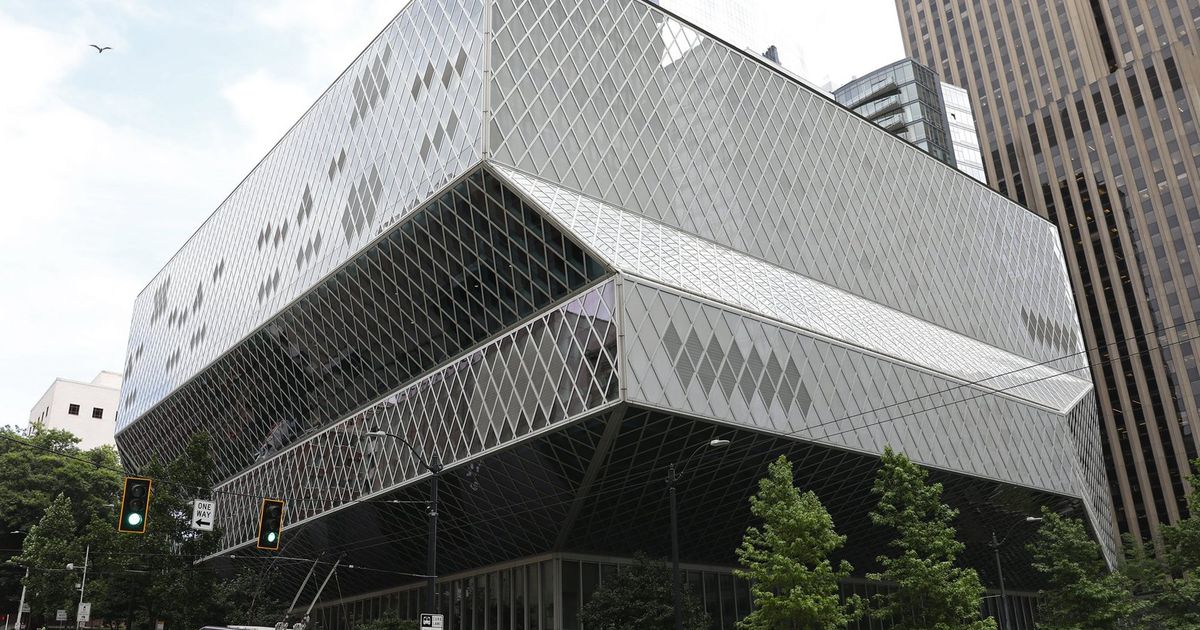 A finalist for Seattle Public Library’s chief librarian position is under fire for his decision to run a library system in Minnesota from his home in Los Angeles.

Chad Helton, currently the library director for Hennepin County in Minnesota, drew criticism from union leaders, library staffers and the public when he permanently moved to L.A. last summer, according to the Minneapolis Star Tribune.

At the time, Hennepin County Library permitted employees to work from home remotely during the pandemic, and Helton, hired in 2020, insisted he could operate the library through video meetings, according to the Star Tribune.

Hennepin County officials later announced a policy, which takes effect Monday, requiring all county supervisors to live in Minnesota or Wisconsin, unless they are granted an exemption.

Now, Helton is one of two finalists under consideration to replace Seattle’s former chief librarian, Marcellus Turner, who left the role last March.

SPL spokesperson Laura Gentry on Friday said members of the search committee were aware of Helton’s residency issue with Hennepin County, but felt his qualifications and first-round interview responses were “strong and worthy of further consideration.”

“The position profile drafted for the Chief Librarian search is intentionally community-focused, making it important that the successful candidate be able to conduct community-centered work, including staying connected to our physical facilities and interacting in-person with Library patrons, partners, staff and other stakeholders,” SPL Board President Carmen Bendixen said in a statement.

Gentry declined to comment on whether Helton gave any assurances he would move in his first-round interview, citing confidentiality for job interviews.

Hennepin County did not respond to requests for comment Friday.

SPL announced Helton and Seattle’s interim chief librarian, Tom Fay, as finalists on Tuesday. Fay has been with SPL since 2015 and was formerly the library’s director of programs and services.

Final interviews will be held the second week of February. Both candidates will speak with the library’s board of trustees and senior management and join virtual discussions with library staff and the public.

Fay’s session will take place Feb. 9, from 4:30 p.m. to 6:30 p.m., and Helton’s session will be the same hours on Feb. 10. Visit spl.org for more information. Links to the sessions will be posted closer to the dates.

The board expects to announce its decision in late February or early March, according to Gentry.