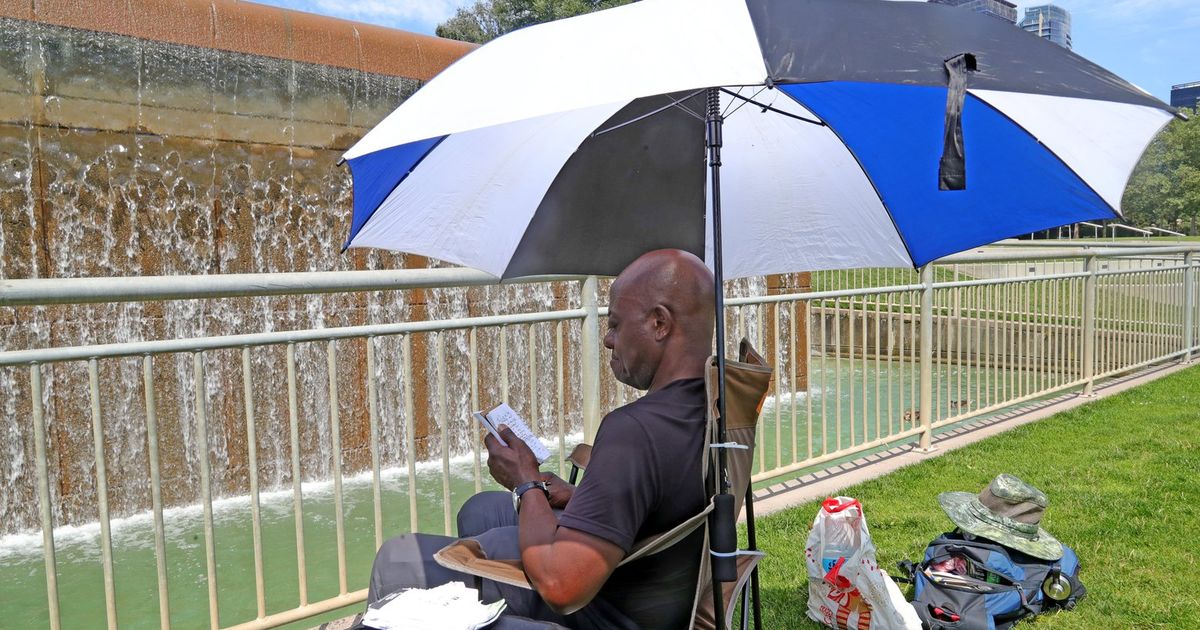 The Seattle area is likely to exceed 90 degrees Saturday for a fifth straight day, continuing a heat wave that has triggered an excessive heat warning through Sunday from the National Weather Service.

The record high for July 30 in the Seattle metropolitan area is 96, set in 2009, according to meteorologist Samantha Borth. Forecasts show Saturday’s high temperatures hovering in the lower 90s, but Borth said it was possible that the record could fall.

Normal for this time of year is upper 70s, said Borth, although in a changing climate and on the heels of last year’s heat dome, area residents could be forgiven for questioning what qualifies as normal these days. The region typically sees around three days of 90-degree heat.

Borth advised people to seek shade and air conditioning whenever possible, to stay hydrated and to avoid strenuous activity in the middle of the day. Overnight temperatures will stay in the mid-60s — not cool enough to provide significant relief from the daytime highs, said Borth.

Local libraries, parks, senior centers and community centers are open to those in need of some shelter from the heat.

The big event Saturday is the annual Seafair Torchlight Parade. The festivities begin at 7:30 p.m., when some of the worst heat will have passed. But anyone hoping to camp out for a good spot should bring shade and plenty of water.

To the south, as usual, it the air will be steamier, with a likely high of 97 in Olympia, said Borth. Portland, could hit triple digits.

Cities east of Lake Washington will see temperatures similar to Seattle. Farther east, over the Cascades, cities like Ellensburg and Yakima will climb to 100 degrees or hotter.

For those in need of relief, the coast will be significantly cooler this weekend. From around Aberdeen to the west, a marine layer of cool air is likely to keep temperatures in the 70s.