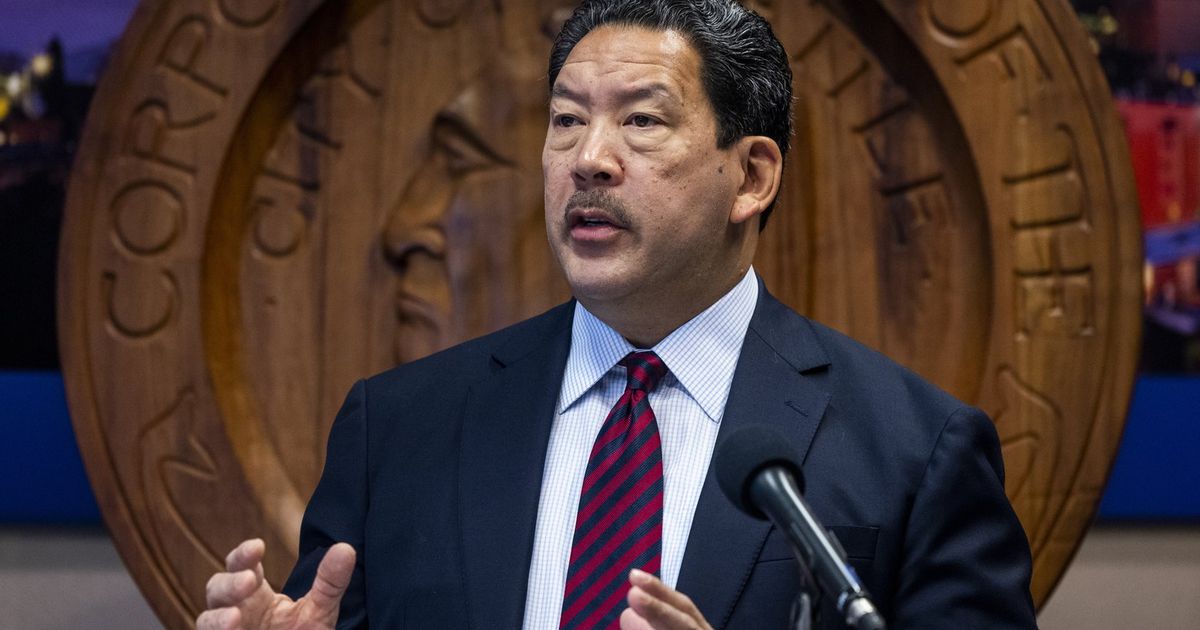 Harrell will “give an update on the issues facing the City of Seattle, along with his early priorities and efforts to address them,” in an address to the Seattle City Council, the mayor’s office said in a news release Monday.

Harrell gave his inaugural address in a closed event last month, promising to form “one Seattle” by prioritizing public safety, housing and homelessness in the city. The mayor has not made any specific policy commitments but has addressed rising crime statistics and last week announced he would extend the city’s nearly 2-year-old pandemic eviction moratorium through the end of February but then end it.

The speech will take place at 2 p.m. during the usual remote business meeting of the City Council and will be streamed through the Seattle Channel on YouTube, on local cable Channel 21.