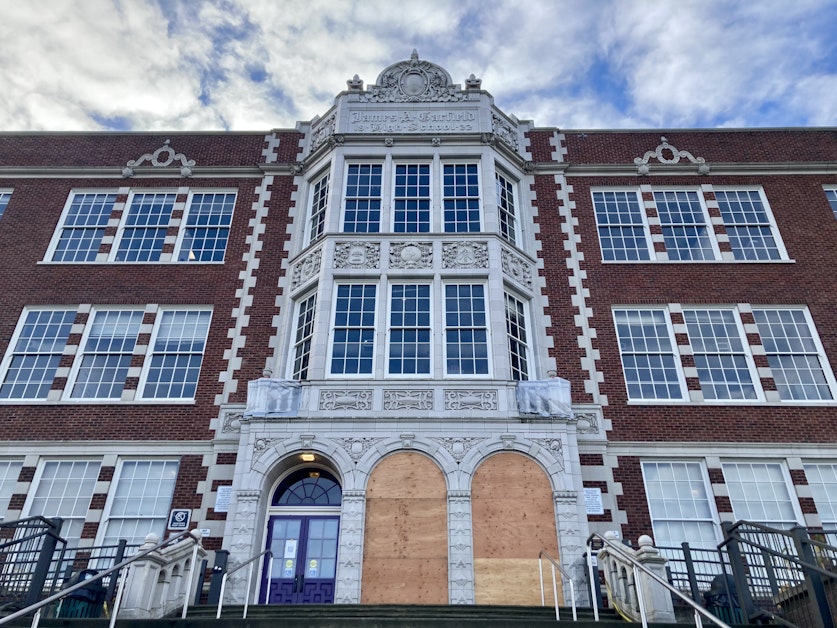 The young man, identified only as A.T., said he was deeply troubled by sexual hazing and harassment he saw in the Garfield High School locker room from 2017 to 2019. Complaints to staff went nowhere, he said.

In January 2020, he was headed to an interview with a student journalist at Garfield when, he alleges, the school’s assistant principal and an in-house, armed police officer detained him in a room. A.T., who has autism, said they told him not to speak to the student newspaper, then called his parents to pressure them to prevent their son from talking to the press.

A district investigation into that meeting was inconclusive.

The tort claim filed by A.T. and his family accuses the district of negligence, emotional distress, false imprisonment and unreasonable seizure, and seeks financial damages. The complaint also accuses Garfield school staff of violating his right to free speech and unduly threatening him with suspension. Additionally, it calls on the district to commit to working with the U.S. Center for SafeSport, a nonprofit organization tackling the issue of child sexual abuse in athletics.