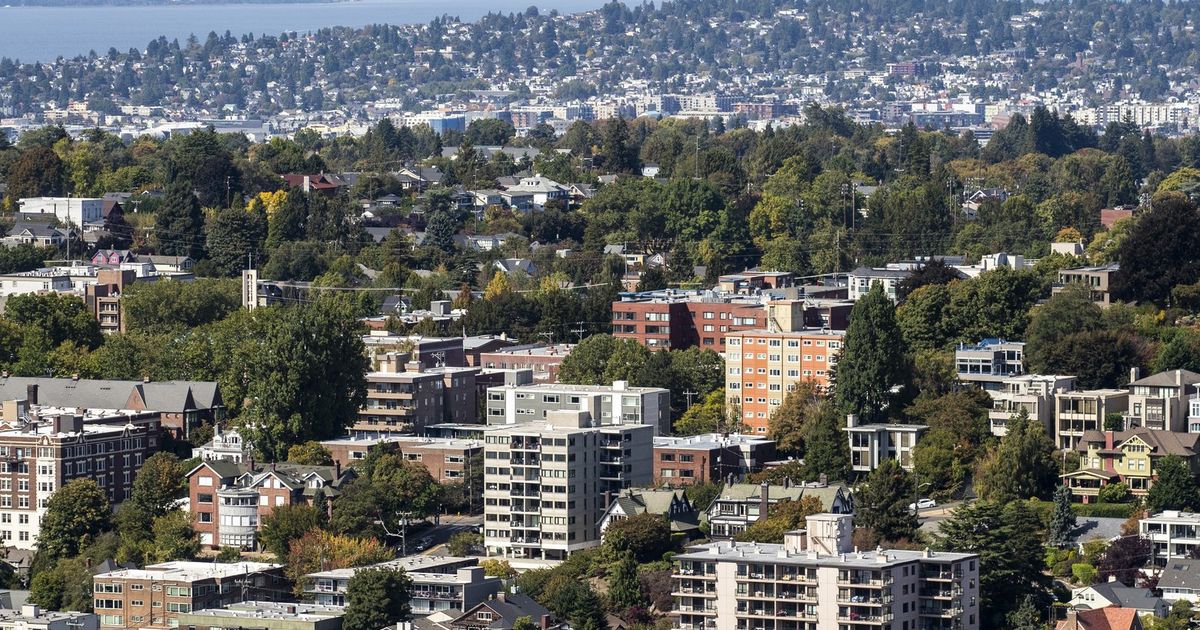 Cutting down trees on private property in Seattle often pits the city’s environmental ethic against homeowner’s rights and the need to build new housing. It can be a volatile mix.

Under state law, the council cannot consider such legislation until a State Environmental Protection Act determination has been made for public comment. That is typically drafted by city departments. In this case, the legislation including SEPA is close to finished and ready to be transmitted.

Councilmember Dan Strauss, chair of the Land Use and Neighborhoods Committee, said the outgoing Durkan administration promised new tree-protection proposals by the end of last year. That didn’t happen, leaving the process in limbo.

Preserving trees has generated much controversy over the years and defied easy fixes.

Seattle’s tree-protection and preservation regulations on private property were codified in 2001. They were amended in 2009 with interim protections such as limits on removing exceptional trees and an annual limit on cutting down trees six inches or greater in diameter on developed lots.

The city’s subsequent attempts to create a comprehensive approach to tree protection and preservation have failed, due in part to opposition from those who claimed that regulations could be used to stifle housing density and lower property values.

Five years ago, research by city departments determined that current regulations were not protecting trees.

Exceptional trees and groves — those designated by the city to be community resources because of their unique historical or aesthetic value — had been removed, even in landslide-prone areas. New housing development contributed to the overall loss of trees, despite tree-planting requirements. Permit applicants intentionally misidentified exceptional trees as hazardous, allowing them to remove trees and avoid replacement requirements.

All this cries out for a robust and balanced legislative fix.

“We need greater protections for trees and to allow builders to build the density Seattle needs,” said Strauss. “There are extreme opinions by both sides. I wouldn’t be surprised to see people who don’t want protections and those who don’t want to cut down a single tree, ever.”

Among other items, the council will have to determine how much to charge for a tree removal permit, whether to expand the definition of an exceptional tree, and how to enforce tree regulations.

The Northwest Progressive Institute released a poll in September — taken just as Seattle experienced unprecedented heat and renewed focus on the lack of trees in low-income areas — that showed strong support for protecting urban forests.

Mayor Harrell should direct city departments to finish up tree protection legislation and submit it to council promptly. It’s past time that City Hall consider a proposal, hear public comment, and pass a comprehensive and meaningful ordinance that makes Seattle greener.