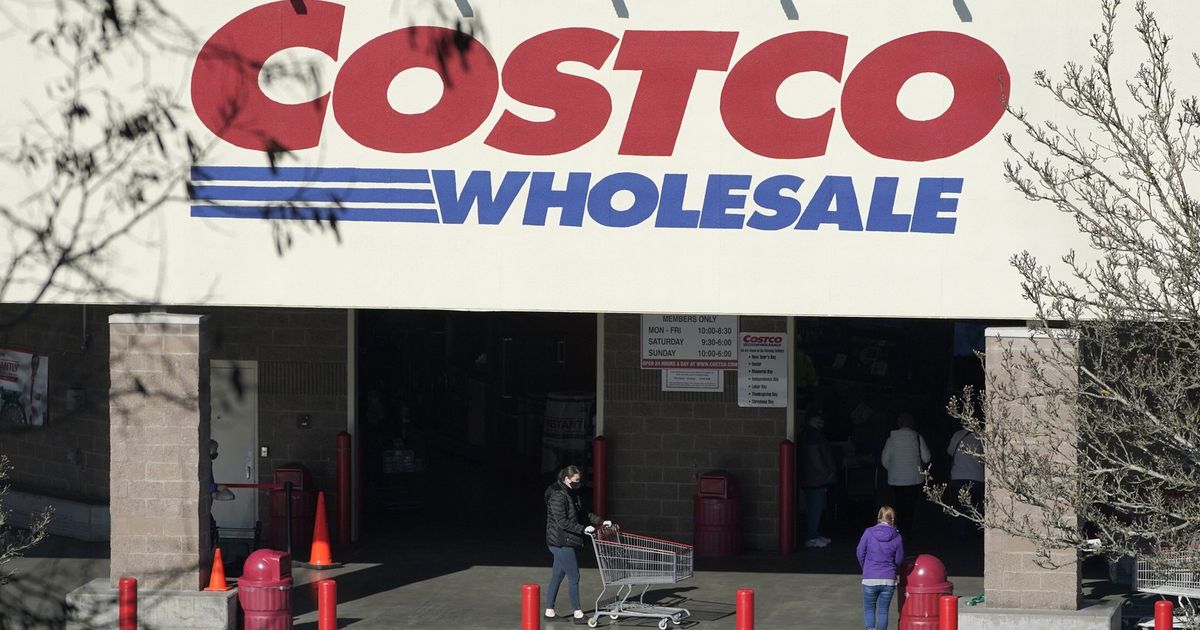 For hundreds of thousands of U.S. workers employed by Seattle-area businesses, decisions made in boardrooms here now drastically shape their access to abortion.

After the Supreme Court overturned the constitutional right for abortion, major Seattle employers announced they would provide abortion-related benefits that included abortion travel reimbursement, often up to 100 miles of the person’s home and gender-affirming care. Employers said they want to ensure their workers can access abortions no matter the law.

But their responses largely diverge on what these benefits will look like and who will have them.

Several companies refused to specify if the abortion travel benefits will apply to part-time or contract workers. Starbucks said the benefit, which includes gender-affirming care, will be on the bargaining table with unionizing stores. Other major Seattle employers with a large presence in states where abortion is illegal did not offer travel compensation to their workers.

Issaquah-based Costco has not publicly announced plans to change its benefits in light of the overturn. It did not respond to requests for comment.

Likewise, Walmart, the largest employer in the U.S., did not announce additional benefits. On Friday, a week after the overturn, Walmart Chief Executive Doug McMillon said the company was getting input from employees and reviewing its policies.

“We will share details on our actions as soon as possible, recognizing that time is of the essence,” McMillion wrote in a memo to staff members Friday.

Due to federal regulations, all corporate health insurance benefits need to include abortion coverage if the life of the mother is at risk because of the pregnancy.

More on abortion, law and politics

After the Court’s decision, major employers are divided on to what extent these benefits should be expanded if the life of the mother isn’t at risk. Many offered compensation for travel if the worker needs to travel to access abortion services.

Among them were Microsoft, Amazon, Google, Alaska Airlines, Target and Nordstrom. They did not specify who these benefits apply to or whether there would be additional time off allowed for the travel.

Microsoft and Amazon refused to provide specifics. Like many companies, Amazon said in May it would offer travel reimbursement for employees who would have to travel within 100 miles of their home for an abortion.

By their nature, employee benefits vary from company to company. Now companies have to consider the legal liabilities their new benefits may create, said Michelle Long, senior analyst for women’s health policy at the Kaiser Family Foundation, a nonprofit health care research organization.

“Right now there are so many more questions than there are answers,” Long said. “What legal implications that has to the employer and what privacy concerns.”

After companies announced the new benefits, employees spoke out. Nearly 2,000 Amazon workers signed an open letter to the company saying the abortion benefits were not enough.

Microsoft’s Activision Blizzard employees scheduled a walk out on July 21, saying they demand focus on protections of workers “from external threats like the recent overturn of Roe v. Wade, and internal threats such as retaliation and harassment while in the workplace,” the union said on Twitter.

While Google broadly offers abortion travel compensation, they do not include contract workers “who are the backbone of Google’s trillion-dollar empire,” according to the Alphabet Workers Union.

Nordstrom, Target and Alaska Airlines also would not comment on whether part-time or contract workers qualify for the abortion travel benefit.

T-Mobile and Starbucks said part-time workers qualify for the abortion travel benefit. Starbucks, however, specified its benefit will cover workers who work over 20 hours a week. Rather than added time off, the company said workers will have to use existing paid time off. The company also said it will include gender-affirming care as part of its new benefit.

“We were one of the first companies to offer comprehensive health benefits to eligible full- and part-time partners – more than 30 years ago,” a Starbucks spokesperson said in an email.

Starbucks added it could not make promises of guarantees about benefits for unionized stores. It also said it will bargain in good faith.

Sarah Pappin, who works at a Starbucks unionized store in downtown Seattle, said the new abortion and gender-affirming benefits will not be of impact to many baristas because the company’s health care plan is expensive and only a few can afford it.

While legal and privacy concerns may affect employee benefits, some companies can decide not to offer abortion benefits on ideological grounds, Long said. Other employers may be looking at the legality of the benefits since, in some states, entities like companies can be prosecuted for “aiding and abetting” an abortion.

“Some employers have to take the time to meet with their legal team to make sure they offer a benefit they cannot be sued or held criminally responsible for,” Long said.

Boeing has announced broad health-travel benefits to workers, trailing many of its Seattle peers. Boeing has a large presence in states where abortion is no longer legal, like Missouri.

Despite the corporate response to the overturn of Roe v. Wade, Long said there are still considerations employees should make. Among them is accessing the benefit in a way that does not track both employers and workers, having abortion clinics in the insurance network to avoid having workers paying out of pocket and accessing the deductibles since part of that sum needs to be paid out of pocket. The average deductible is $1,200, she said.

“Thinking about out of pocket costs is super important,” Long said.

What the numbers say