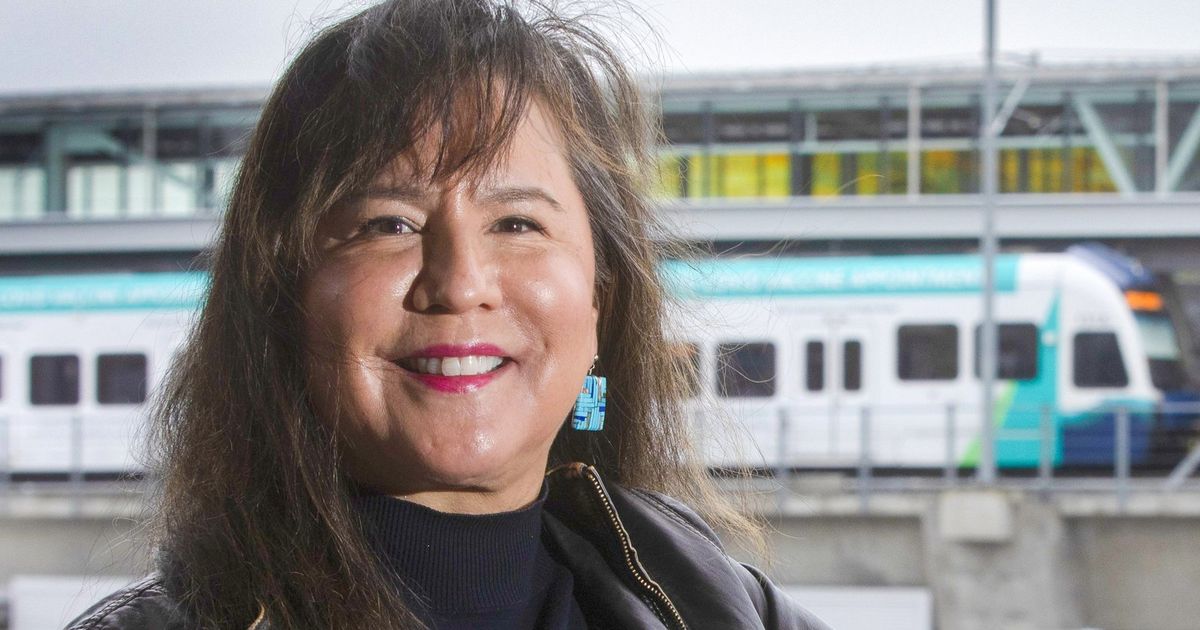 It is time for the city that bears the name of Chief Seattle to be led by an Indigenous leader who knows how to honor that name. It is time for the Seattle City Council to elect Debora Juarez, a citizen of the Blackfeet Nation, as council president.

The year 2022 will mark 35 years of public service by Councilmember Juarez on behalf of the people of Washington state, King County, Seattle and Coast Salish peoples. She began her career as a King County public defender for indigent criminal defendants and legal aid lawyer who fought for Indigenous treaty fishing rights. She served as counsel to two Washington state governors before being appointed to serve King County as our state’s first Indigenous Superior Court Judge. She now serves in her second term on the Seattle City Council, where on Dec. 13, she led the council’s creation of an Indigenous Advisory Council. Local Indigenous peoples are proud of her longstanding commitment to public service and stewardship.

Throughout her tenure on the council, we have watched Councilmember Juarez lead with patience, humility and a steady hand. That was never more obvious than last summer as Seattle struggled to simultaneously contend with a global health pandemic and social justice reckoning.  Councilmember Juarez’s steadiness and leadership are drawn from the wisdom that she receives and accepts — from her ancestors, elders, relatives, constituents and colleagues. As an Indigenous woman and mother, she uses that grace and wisdom to give space and listen, to instill calm and hope, and to bring people together.

Councilmember Juarez has a unique perspective and approach on how to address issues of violence affecting women and underrepresented communities. She has helped lead local efforts to protect missing and murdered Indigenous women and girls (MMIWG). A report released by the Urban Indian Health Institute in 2018 showed that Seattle had 45 MMIWG cases — the highest number of cases in any urban city in the entire country. As an urban Indigenous woman and survivor herself, Councilmember Juarez understands the history and trauma that local Indigenous communities have experienced throughout the years and the political steps needed to right these wrongs.

Councilmember Juarez has a long track record of bridging political and ideological differences to advance the common good. The redevelopment of Northgate, which will soon be home to an Indigenous health clinic, is a shining example of her leadership. She has brought public and private stakeholders and capital together to create an urban village in Northeast Seattle that will afford opportunity for everyone. Local tribes are also grateful for what she has accomplished along the Coast Salish waterfront in downtown Seattle and through her support of the Sound Transit light rail line that is connecting the city to communities like the Tulalip and Muckleshoot Tribes.

Indigenous peoples understand that we are all connected. Seattle’s and our Coast Salish Tribes’ governments and economies are connected — by our water, air, land and people. We understand that the city of Seattle’s successes and challenges are our successes and challenges, and vice versa. As we reckon with climate change, COVID-19 and social justice reform, our governments’ and peoples’ futures have never been more interdependent.

Leonard Forsman is chair of the Suquamish Tribe and president of the Affiliated Tribes of Northwest Indians.
Esther Lucero is president and CEO of the Seattle Indian Health Board.